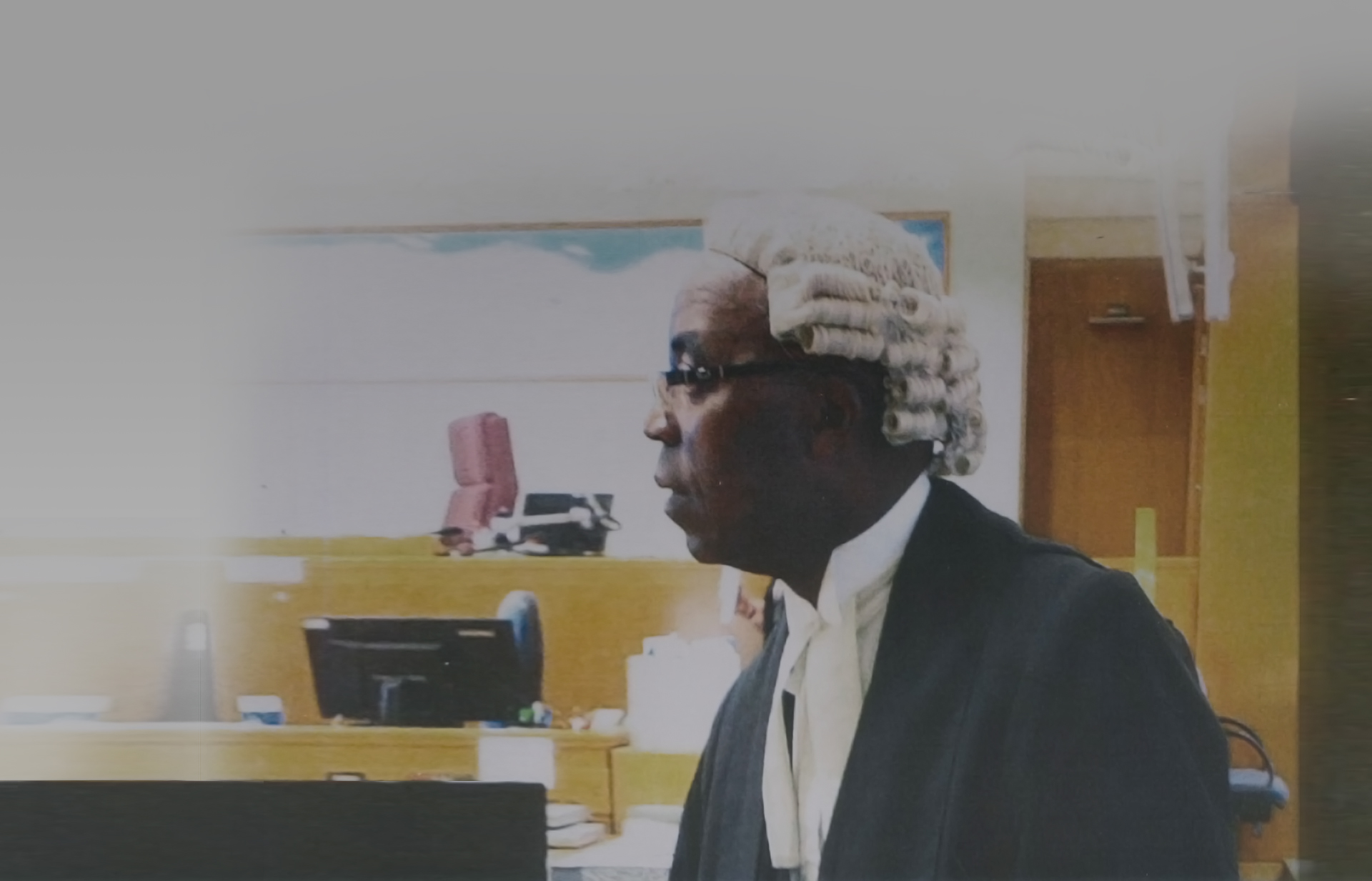 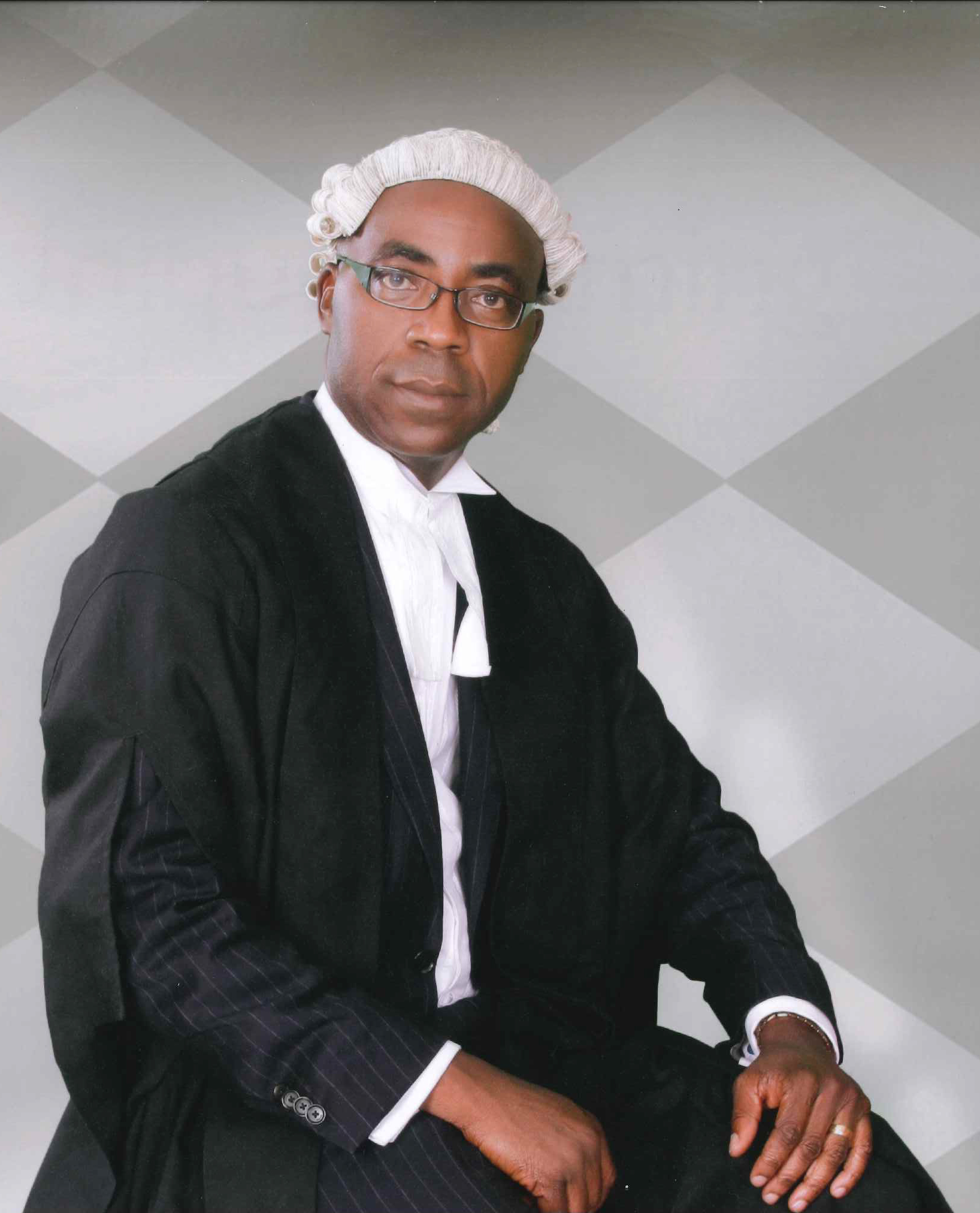 Innocent Eruteyan is a Thames Valley University, London law graduate who has risen through the profession to become a trusted first choice defence advocate in crime, family and housing cases.

Current instructions as of 1 March 2021 include:

Various other cases in the lower courts and police stations – Crime, family, and Housing laws, civil litigation, and immigration to a lesser extent.

Biography
Innocent’s practice spans the entire calendar of grave and complex criminal offences extending into the Administrative Court or Court of Appeal as required.
Innocent is often instructed directly to represent clients in the Crown Courts and as well as in the Court of Appeal as an advocate and also taking on CCRC work and in the Administrative Court in Homelessness Cases relating to Judicial Reviews.

He works mainly in London but has taken on cases across key court centres within England and Wales, most recently in Preston Crown Court. He specialises exclusively in criminal defence, Child Law – Care Proceedings and Housing Homelessness cases, mainly publicly funded work. Innocent is respected across the national circuit for an ability to balance the intellectual rigour of the law, forensic cross-examination of witnesses, with the interpersonal empathy of sensitive client care.

He has vast experience in defending in difficult and challenging cases. He is regularly sought out to defend detainees in areas where they have felt they would not be properly and fairly represented in courts. Innocent is a fearless advocate with strong religious and ethical beliefs and as such has been instructed to
represent marginalised people who are often not listened to or respected by other practitioners.

His general expertise is in crime and his expertise in serious crime has resulted in him being asked to represent clients outside of London area. He is often instructed in rapes cases, robbery, drugs, etc. He has experiences in cases where people are prosecuted as joint enterprise and has a high level of understanding of prosecution and forensic techniques, including Cell site, blood splatter, fibre analysis, gunshot residue and DNA, with intent to endanger life, importation of drugs, county line drug supply, human trafficking, and modern slavery. He has also defended in a ‘county line’/ drugs cases.

Family Court Cases – Child Law Proceedings
Innocent receives instructions to represent families across the full range of applications brought by Local Authority Social Services: for removal / separation of children from their primary carers for various reasons such neglect, rish of harm, etc, Emergency Protections Orders (EPO) applications instigated by police for the protection of children at risk of harm, neglect under the Children Act, Fact-finding hearings, unit assessments in a residential unit, etc.

And many more besides.

Police Station / Court Duty Work: Crime Cases
Innocent is a very experienced Police Station Duty and Magistrate Duty Court Solicitor and has vast and deep experience as a Duty Solicitor often handling cases right from the beginning, from the police station to the final conclusion of a case. This gives the client the benefit of one advocate / Solicitor dealing with the case from the beginning to the end and avoid the need to chop and change representatives which impacts on the benefit of continuity. He has acted in complex and protracted cases of a vast range:

He has a critical understanding of the framework of Criminal law, Child law and Housing Law, abuse of process arguments and is versed in the landscape of these areas. He has a clear understanding of rape and POCA cases in respect of which he has developed a strong expertise, defending applications brought
under the Proceeds of Crime Act to apply for asset forfeiture orders in the magistrates and POCA proceedings in the Crown Court.

Innocent is increasingly instructed to act for clients in Family Care Proceedings area of law brought by Local Authority Social Service Departments and he is well versed in the landscape of this area.

Direct Access
Innocent can be instructed directly by members of the public. For further details please contact him on 07956 442 471 or 5299394 and speak to him directly.

Other experience
Innocent is a man of deep Christian faith. He has an LLB (Honours) Law Degree and MA in Socio-Legal Studies. He came to law after having worked in His Majesty’s Civil Service for 21 years and worked in various Government Departments, his last being the Treasury Solicitor’s Department.

Innocent was recognised, as a Solicitor Advocate, by the Independent Regulatory Body of the Law Society, Solicitors Regulatory Authority, on 22nd October 2008 to exercise rights of audience in all courts, in all proceedings.

TopBack to Top
We use cookies on our website to give you the most relevant experience by remembering your preferences and repeat visits. By clicking “Accept All”, you consent to the use of ALL the cookies. However, you may visit "Cookie Settings" to provide a controlled consent.
Cookie SettingsAccept All
Manage consent

This website uses cookies to improve your experience while you navigate through the website. Out of these, the cookies that are categorized as necessary are stored on your browser as they are essential for the working of basic functionalities of the website. We also use third-party cookies that help us analyze and understand how you use this website. These cookies will be stored in your browser only with your consent. You also have the option to opt-out of these cookies. But opting out of some of these cookies may affect your browsing experience.
Necessary Always Enabled
Necessary cookies are absolutely essential for the website to function properly. These cookies ensure basic functionalities and security features of the website, anonymously.
Functional
Functional cookies help to perform certain functionalities like sharing the content of the website on social media platforms, collect feedbacks, and other third-party features.
Performance
Performance cookies are used to understand and analyze the key performance indexes of the website which helps in delivering a better user experience for the visitors.
Analytics
Analytical cookies are used to understand how visitors interact with the website. These cookies help provide information on metrics the number of visitors, bounce rate, traffic source, etc.
Advertisement
Advertisement cookies are used to provide visitors with relevant ads and marketing campaigns. These cookies track visitors across websites and collect information to provide customized ads.
Others
Other uncategorized cookies are those that are being analyzed and have not been classified into a category as yet.
SAVE & ACCEPT